The Definitive Guide To Driving in Ireland For Tourists

Driving in Ireland can be difficult for tourists so here are some things to be aware so that you can stay safe!

Most tourists will be driving on the wrong side of the road when they visit Ireland, and from the moment you leave the airport, things can get scary. The steering wheel will be on the right and they will be driving on the left side. This can initially be jarring at first but will become second nature in no time.

Irish roads are very small and winding so be sure to drive at a pace you are comfortable with. If someone tailgates you from behind, don’t panic, just pull over and let them by. Driving in Ireland shouldn’t give you the fear, we promise it’s not that bad! 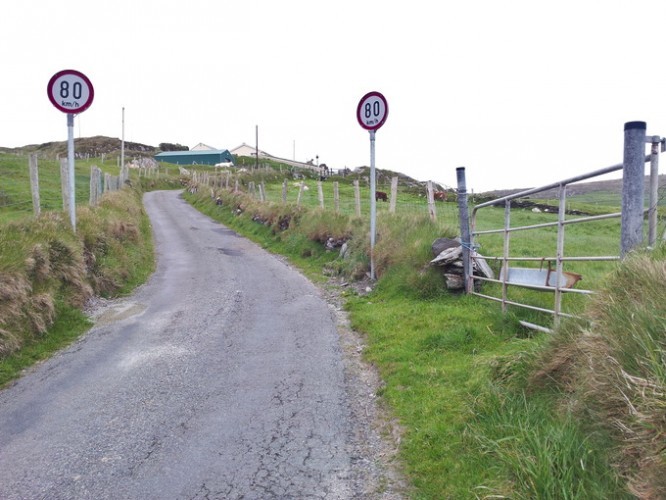 Can Tourists Drive In Ireland?

Of course they can! If you are from the United States or Canada, you can drive with your regular driving license. If you are from another country there is a high chance you will need to obtain an International Drivers License, which you can get relatively easily in your native country.

There are age restrictions though and most companies do not rent cars to drivers under the age of 25. As well as that if you are over the age of 75 you may be asked for additional information and it will be quite difficult to rent a car.

Most people in Ireland drive manual cars and as a result, automatic cars are more expensive to rent.

What are the driving rules in Ireland?

Driving rules in Ireland will be very similar if not exactly the same as in other countries. There are some slight exceptions that definitely take getting used to. Roundabouts aren’t very common in the USA but are everywhere in Ireland. When approaching a roundabout, stay in the left lane if you are going left or straight through and go into the right lane if you intend on turning right. Here’s a picture to illustrate: 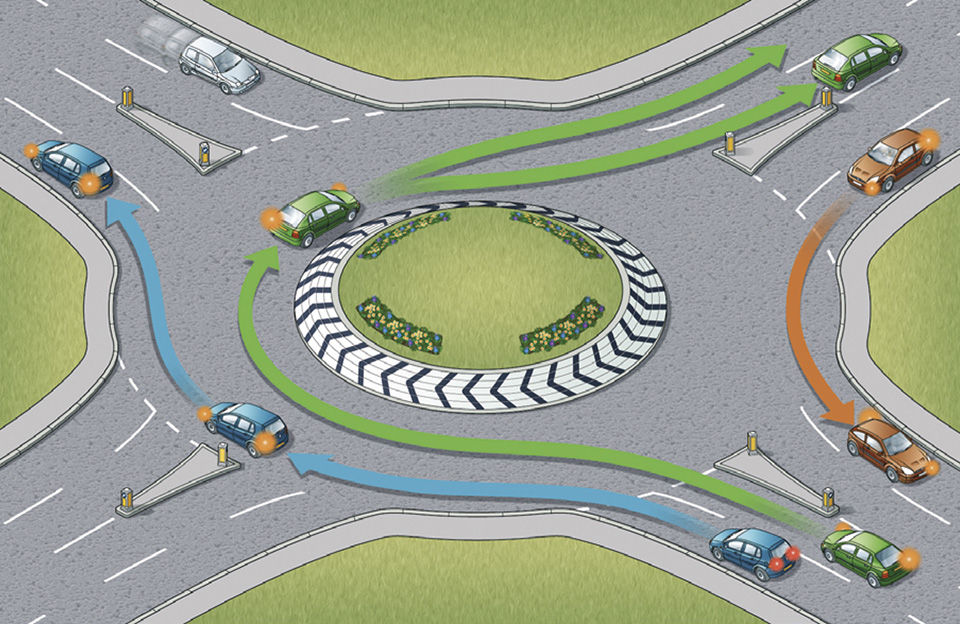 It’s also important to remember that if you come up to an unmarked crossing, the person on the right side has right of way.

Gas stations are all over the country. In most cases, you fill up your car before you pay but there are some places where you need to go in and pay first, before filling up your car.

You may also see cars with the letters L, N, or R in a white box on their windows. This means they are new drivers. L means a driver who is in the process of obtaining their permit. R is the same but in Northern Ireland. N refers to a driver who is just recently fully licensed.

Drink driving is also very strict in Ireland and if you drink one full pint you will be over the limit in Ireland. So do not bring your car if you plan on having a few beers in the evening!

Is Driving In Ireland Difficult?

It is not difficult to drive in Ireland but it does take some getting used to. Even though it is significantly more expensive, renting an automatic car is a good idea if you are not confident with stick shift.

The most common incidents to occur are flat tyres from being too close to the curb on the edge of the road or broken mirrors from hitting branches. Cars and roads in Ireland are much smaller so it can be a little bit intimidating!

We would definitely recommend driving some of the Wild Atlantic Way which is a coastal route of Ireland which stretches from the Northern tip of Donegal to the Southern town of Kinsale. It’s one heck of a drive but offers some absolutely stunning views around Ireland and some very narrow roads!

Staying safe while driving in Ireland

Using these tips you should be able to have a fun and safe time while driving in Ireland. Enjoy! 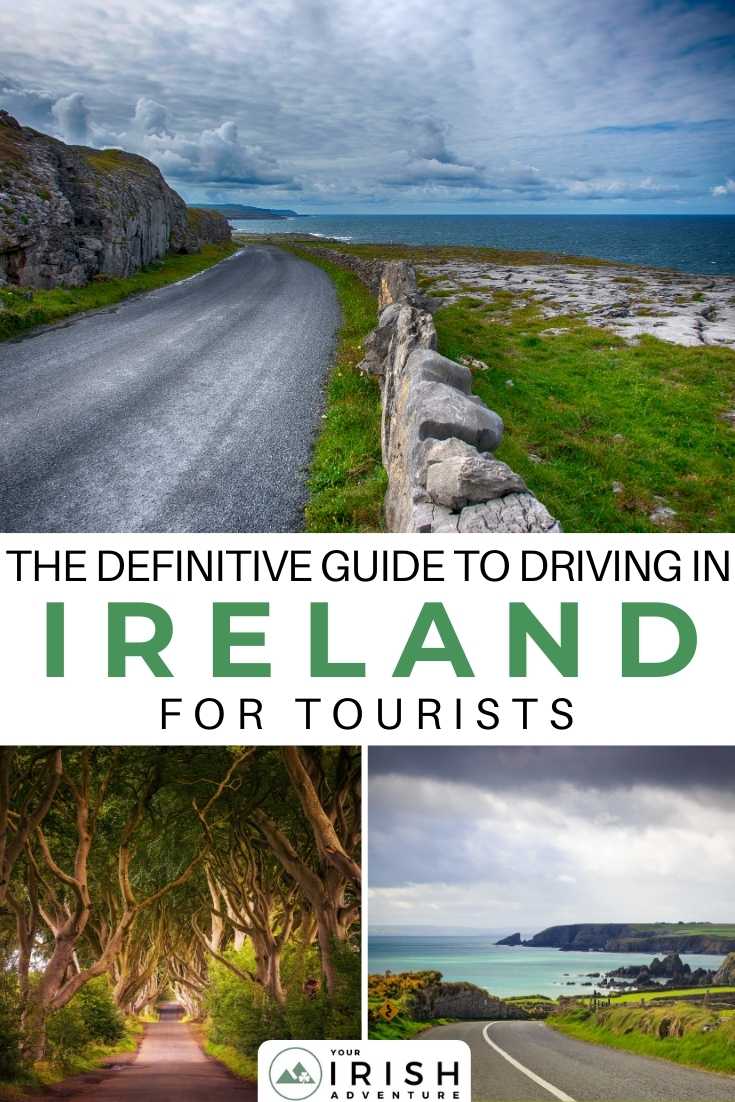 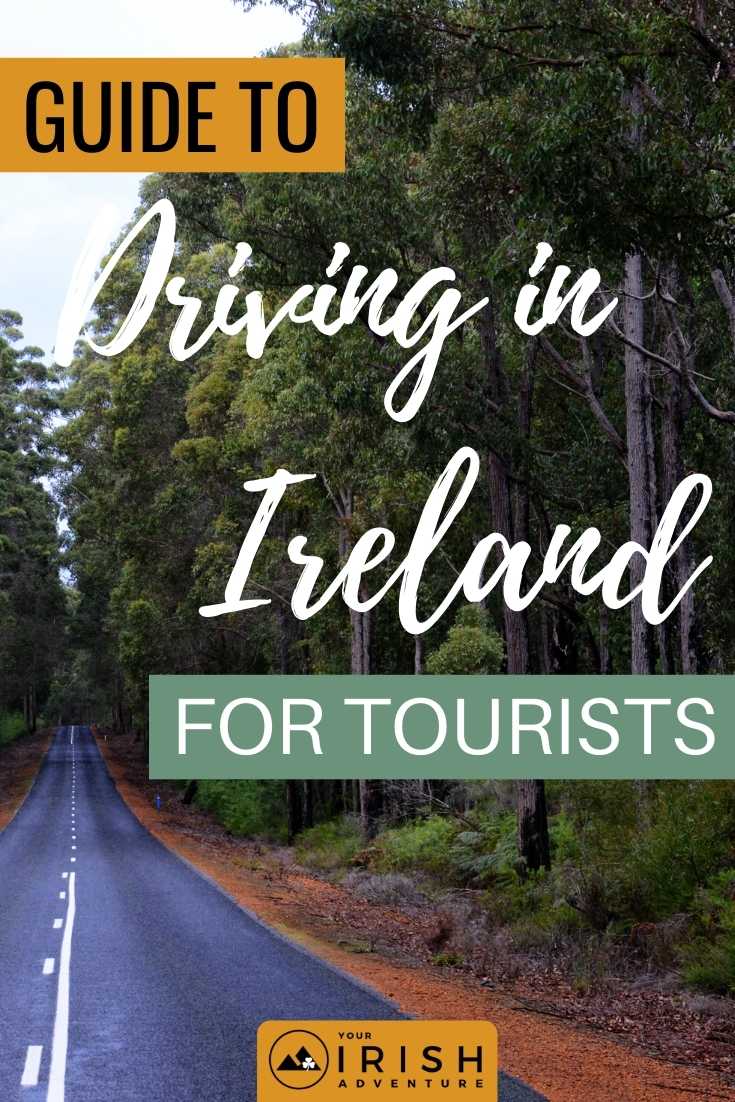