In the very north of Northern Ireland lies a striking and unique city that is very close to my heart. Derry is a lively city that is always jam-packed with action – especially in September and October when it plays host to a range of the best festivals and events in Ireland.

Here’s our pick of the best Derry Festivals to check out this Autumn.

So, first on the list of must-see Derry festivals and events is the Carnival of Colours – Ireland’s best Circus, Arts and Music Festival. It’s coming back to St. Columb’s Park for its 11th year, to celebrate 250 years of Circus.

Who doesn’t love the circus? Pretty much everyone has great childhood memories of being at the circus, with the smell of popcorn and candyfloss in the air and the squeals of excitement from the captivated audience.

Gasp at the acrobat acts, marvel at the mimes and giggle at the clowns – and with not just one, but two, Big Top Circus Tents, a variety of musicians, and an outdoor cinema showing circus movies there’s plenty to do for everyone.

But, maybe you aren’t quite content JUST watching the event, so why not take part in the circus skills workshops? Sadly, last year, my dreams of running off and joining the circus were dashed after an unfortunate juggling incident but, hey, I had fun trying and you will too!

Now, all that action is bound to have you famished so why not take a walk around and sample the enormous range of delicious food stalls that will suit every single taste. With everything from chips to curries, you will be sure to find something to enjoy.

Personally, I would recommend the quesadillas which are the most perfect cheesy delightful festival snacks in the world! 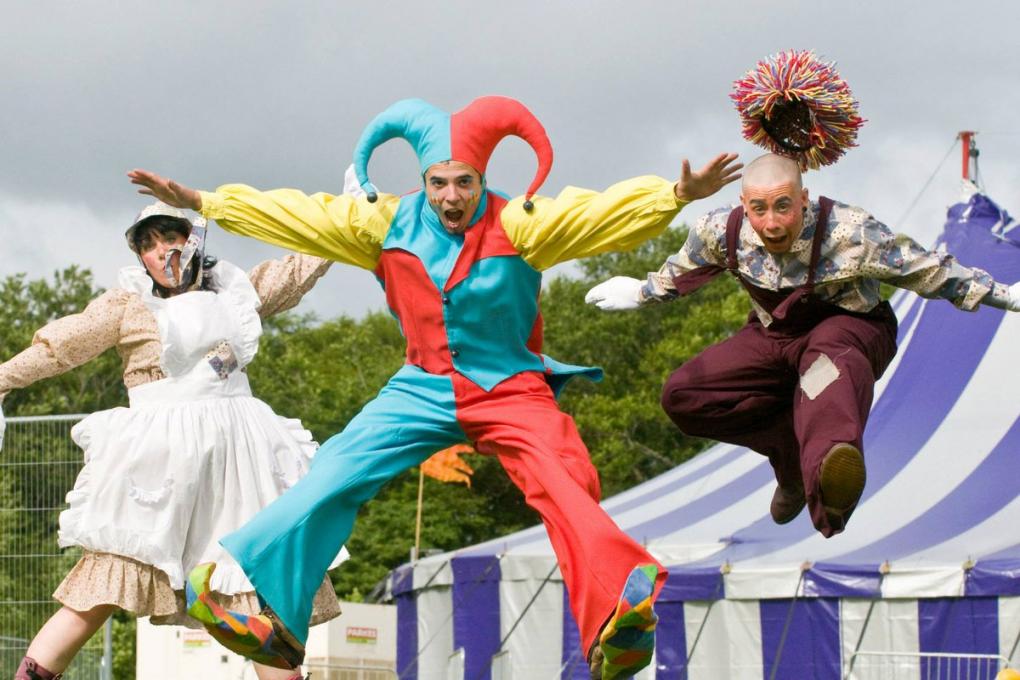 Take it from me, there nothing better than quite literally taking a stroll through Irish history as you walk around the walls of Derry. This is definitely one of the best things to do in Derry.

The walls which are an original and astoundingly complete 17th-century fortification were built by the Irish Army to protect the city from England and Scotland.

They are generally open during daylight hours and are totally safe to walk (I just wouldn’t recommend any climbing).

It’s hardly surprising that a day has even been created to celebrate the city’s famous walls. Derry Walls Day coincides with the first day of Northern Ireland’s European Heritage Open Days weekend, so Ireland’s Walled City will be a fantastic place for a wonderfully unusual day out.

You could join the ‘Stone, Brick and Mortar Tour’ which is a geological, architectural and historical walking tour of the Derry Walls or learn the history of the walls in a unique way from the live performers that will be dotted throughout the city.

To be in with the chance of taking home some loot with you, why not enter The Schoolmaster’s Treasure Hunt which is a free event around the walls of Derry.

With lots to do throughout the whole day, you will be kept thoroughly entertained and you will leave with more knowledge about walls that you ever even thought was possible. 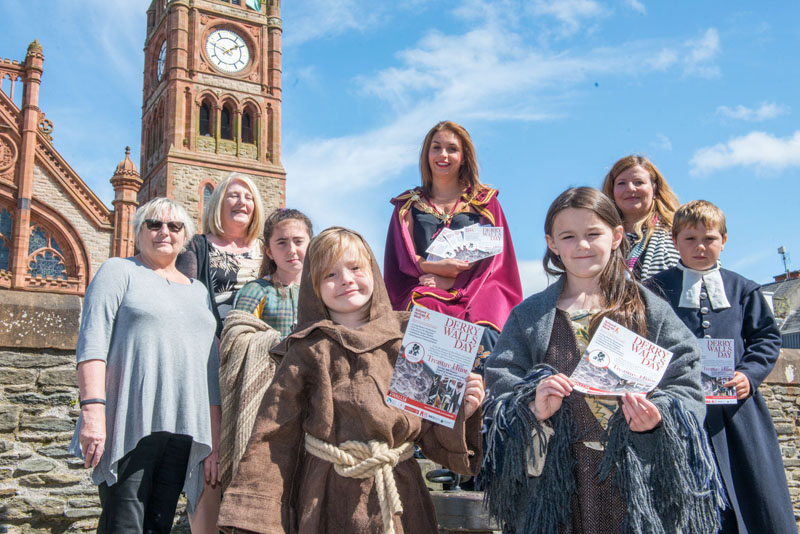 Fancy trying something a little different? Why not enjoy a late night of free cultural events across the city on Culture Night? Arts and cultural organisations will open their doors for hundreds of free events, tours, talks and performances for you, your family and friends to enjoy – there’s something for everyone!

There will be live music, lots of dancing and tonnes of food and drink available, along with several theatre groups performing. What more could you want?

This night will remind everyone all about the fantastic cultural facilities and resources that we have locally, and nationally, and it also raises the profile of cultural organisations, activities and facilities. So, get involved and show off your pride in your culture! 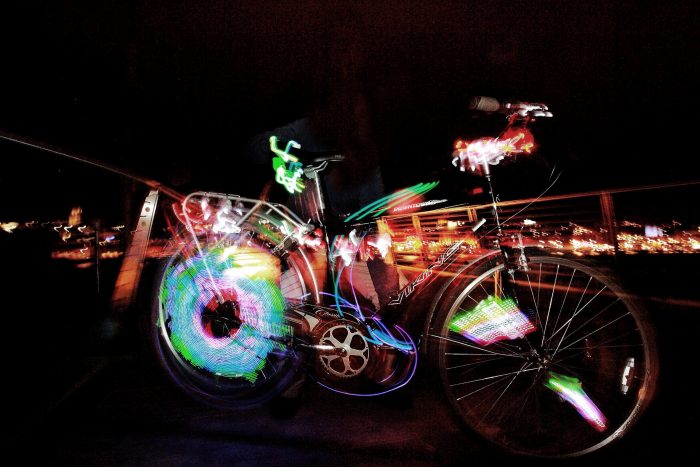 Derry will be filled with the sound of music during its five-day choir festival at the end of October.

The festival was created as a joyous celebration of choral music-making and it provides opportunities for both competitive and non-competitive participation for a variety of different singers from all over the world.

So, take a seat for the opening gala concert and listen to the captivating sounds of some of the world’s best choirs with a huge variety of sacred, popular, jazz, gospel and even A cappella groups.

There will also be several singing workshops throughout the festival which anyone can take part in.

As always, one of the highlights of the festival will be the International Competition, in which selected an eclectic mix of choirs will be singing for their supper – or rather, a prestigious trophy and a significant sum of money. 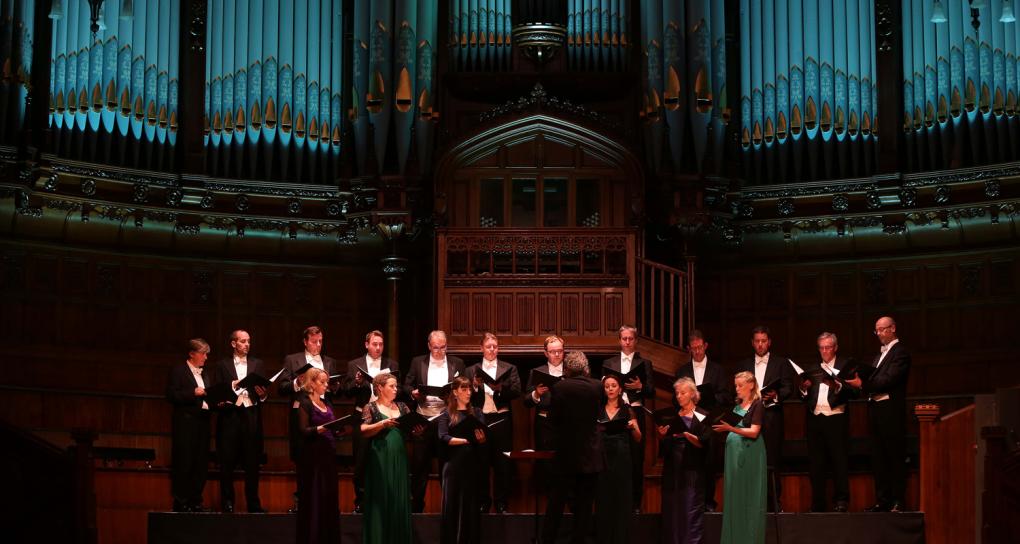 Last, but most definitely not least, is Derry’s famous Halloween festival. Drawing in thousands of visitors every year, Derry was even named the world’s best Halloween destination by top American newspaper USA Today.

Derry managed to win over deadly destinations including Witch Trial capital Salem, Massachusetts and the home of Count Dracula himself, Transylvania.

Derry’s Halloween festival is truly an unmissable experience. Let your imagination run wild as you walk through the spooky streets, admire the wonderful costumes, take a nosey into the Haunted Harvest Market, pick up a bite to eat from the street stalls or just enjoy the live music from the bands playing for the crowds.

Although there is so much to do during Derry’s fantastic Halloween festival, the biggest and most special night is undoubtedly Halloween itself. So, don your vampire cape or your witches hat and join the spooktacular parade as it snakes through the streets of Derry, and watch some of the most amazing firework displays that you have ever seen from the River Foyle. 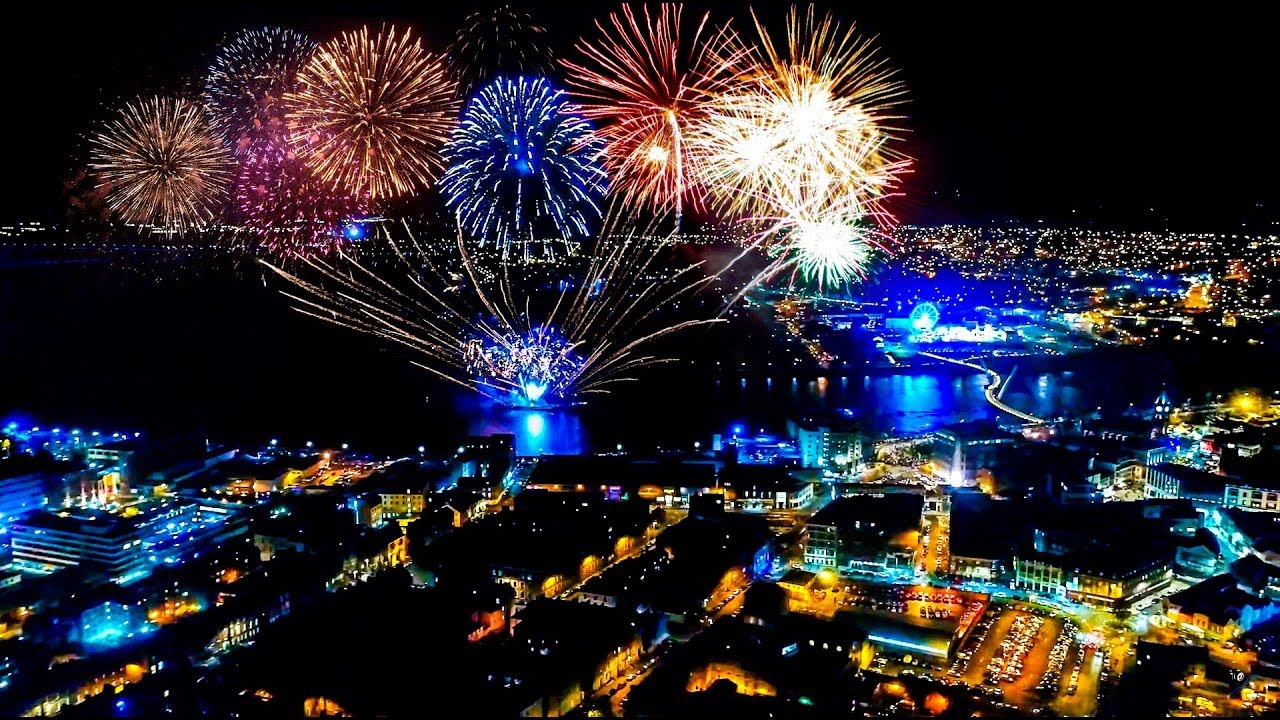 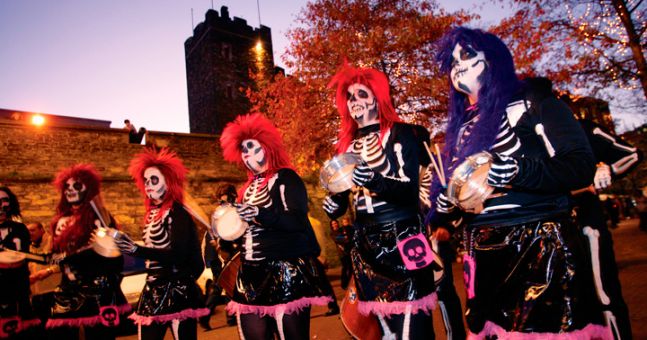 If you find yourself in the city for a few days and are looking for some tips of what to do, why not check out our recent article on how to have a perfect weekend in Derry. Have we missed anything? Let us know in the comments! 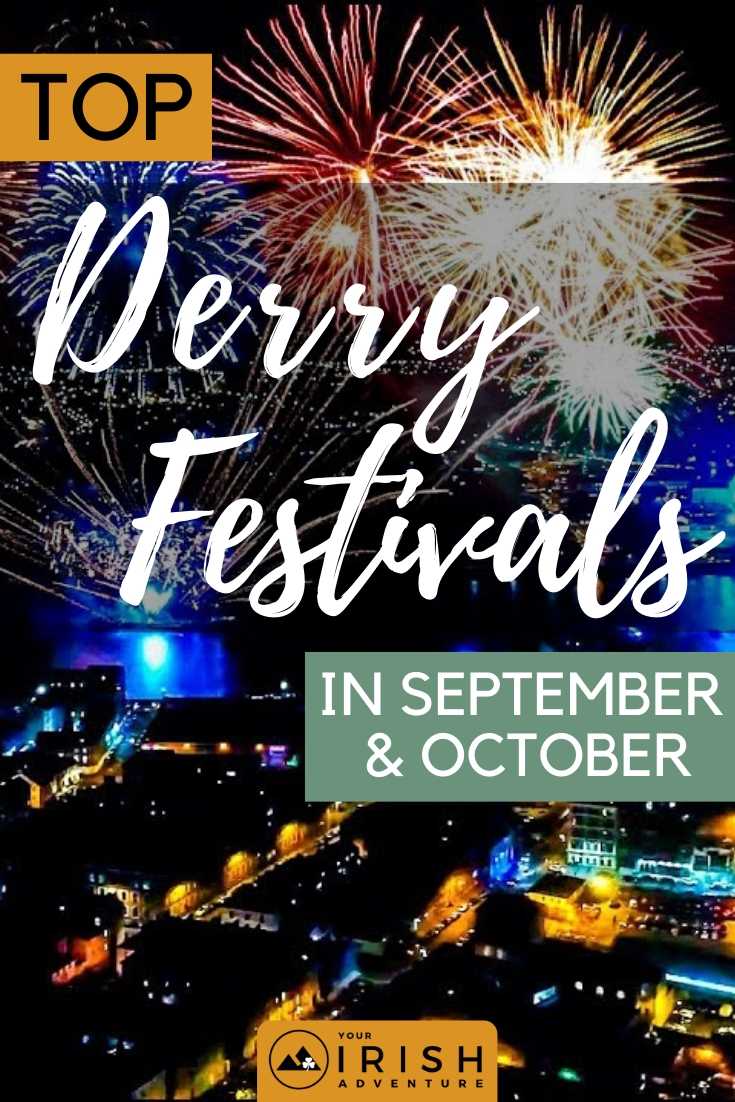