Perched on top of Montpelier Hill in the Dublin mountains lies The Hellfire Club. The beauty of the forest and view of Dublin Bay belies a dark past, fraught with tales of murder, exorcism, and ancient tombs. During your trip to Dublin, don’t miss this eerie destination.

It Built in 1725 by William Conolly, who by the time he died in 1729, was considered the richest man in Ireland. He built several buildings all around Ireland, and the Hellfire Club was to be his hunting lodge.

However, he didn’t pay any heed to those who warned him about the ancient passage tomb he was building on top of.

The Hunting Lodge had trouble from the very beginning, with a storm blowing off the roof within weeks of construction finishing. Locals whispered that this was a sign that the spirits were angry about the lack of respect for the ancient gods.

Conolly was a staunch Anglican and decided that he would put these spirits in their place and used the stones from the passage tomb to build a stone roof. 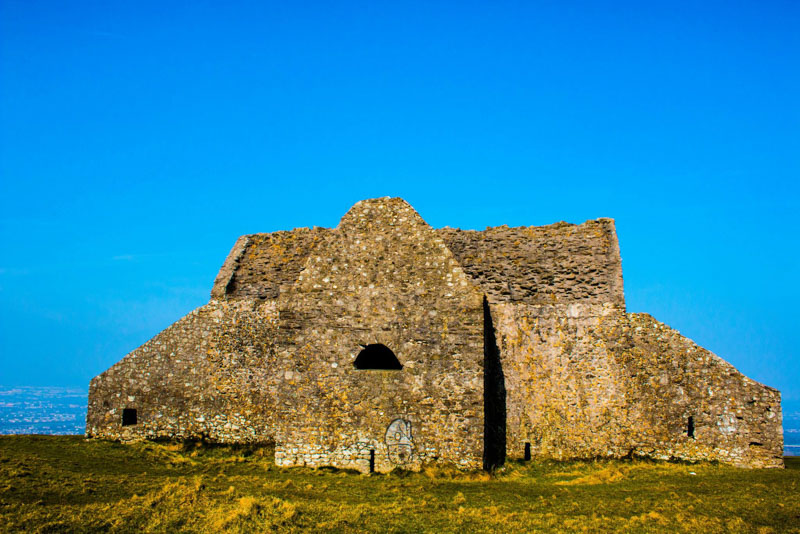 The Hellfire Club Moves In

Conolly never got to use his Hunting Lodge for its intended purpose, and when he passed away in 1729, rumours abounded that his actions on Montpelier Hill caused his death.

These rumours of the occult attracted the interest of a group of young aristocrats who were rumoured to be taboo at best, and demonic at worst. The Hellfire Club at Montpelier Hill was born.

Stories about this club of debaucherous young men were rife, so the truth is hard to figure out.

These young men would spend nights here gambling and drinking “Scaltheen”, a potent mix of whiskey and butter. They allegedly left one chair empty as an open invitation for the Devil to join them. 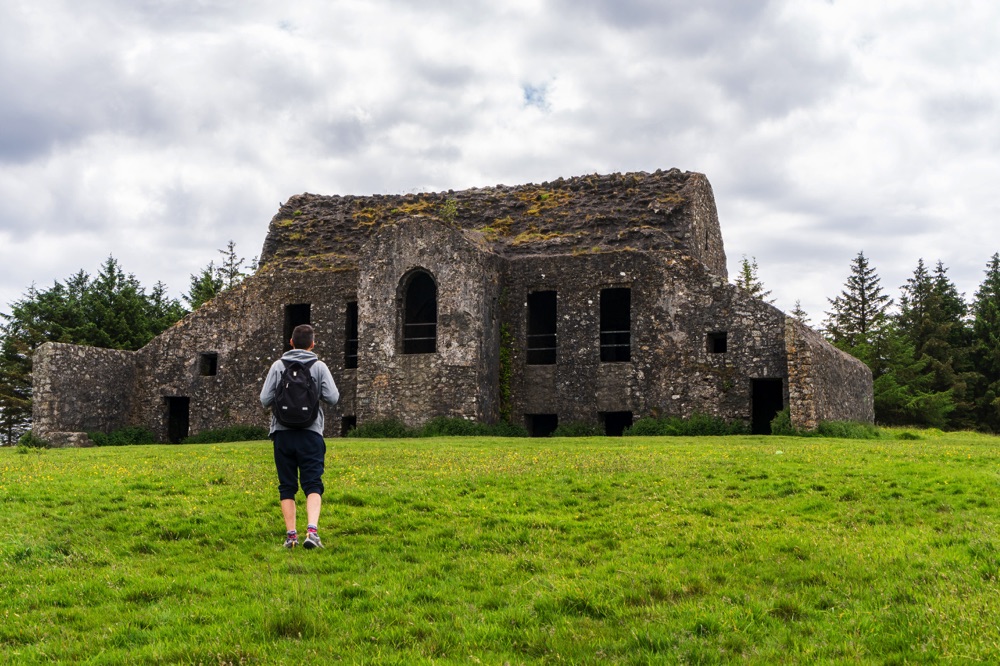 As the story goes, one night a lone man knocked on the door seeking refuge. They allowed him in, and during a game of cards, one of the members of the Hellfire Club dropped his card. When he reached down to retrieve it, he looked at the man’s feet and saw that he had cloven hooves.

Seeing this, the man immediately burst into flame. This flame started a fire that spread throughout the lodge, and you can still see the charred walls when you visit today.

The devil seems to have been an avid card player, as the same story is told down in Wexford about Loftus Hall, supposedly the most haunted place in Ireland.

Another story claims that after a sermon for the devil, a servant spilled a drink on the notorious Thomas “Burn-Chapel” Whaley, and the man poured brandy over the servant and set him on fire. The fire then spread to the rest of the building, killing several members. 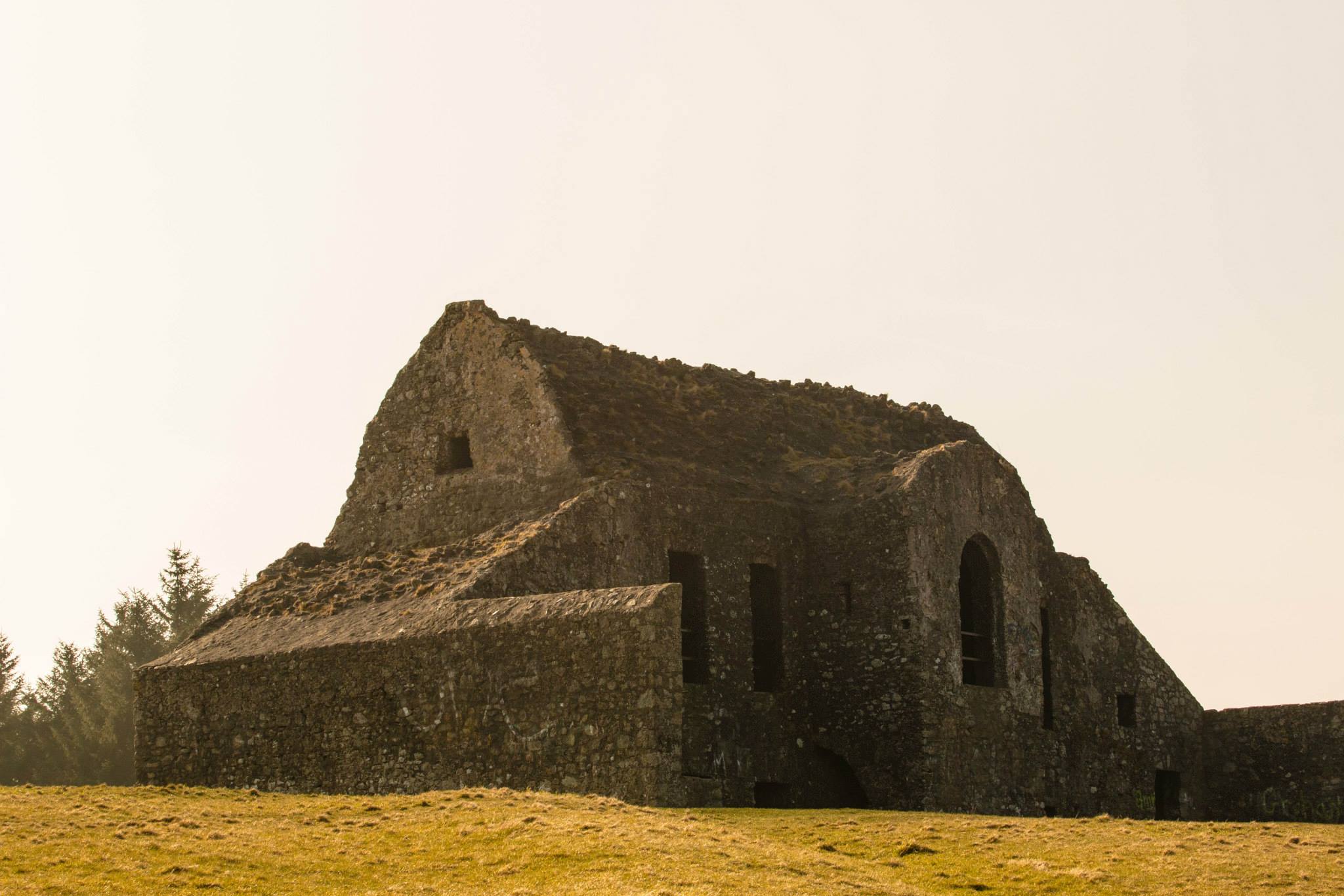 The Decline of the Hellfire Club

Whatever happened, after the fire the club moved to the nearby Killakee Stewards House. The club’s activities declined but the myths and stories around the Hellfire Club are as popular as ever.

Despite the exclusive nature of the Hellfire Club, the land, and the building is now owned by Coillte, Ireland’s state forestry company, so it’s open to all.

The most popular time to visit this infamous hill is obviously Halloween, a night in Irish mythology when the boundary between the world of the living and the world of the dead is fragile and blurred.

The feeling around the Hellfire Club at night is certainly eerie, but during the day, it is a popular walk through a beautiful forest. In fact, this short hike was included in our list of the Best Hikes in Ireland 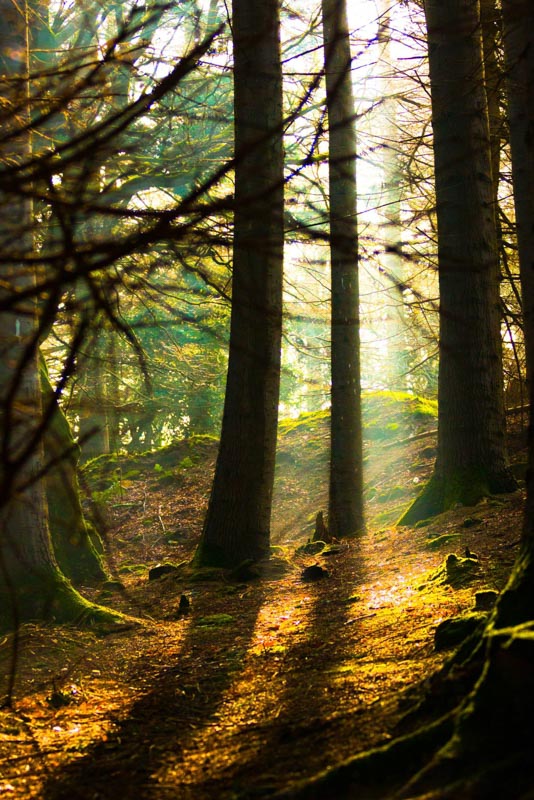 If you’re looking for one of the most unusual (and free!) things to do in Dublin, this is it! Click here to find Montpelier Hill and the Hellfire Club on the map. If you’d rather join a tour, you can learn more here. Have you been to the Hellfire Club? Let us know what you thought! 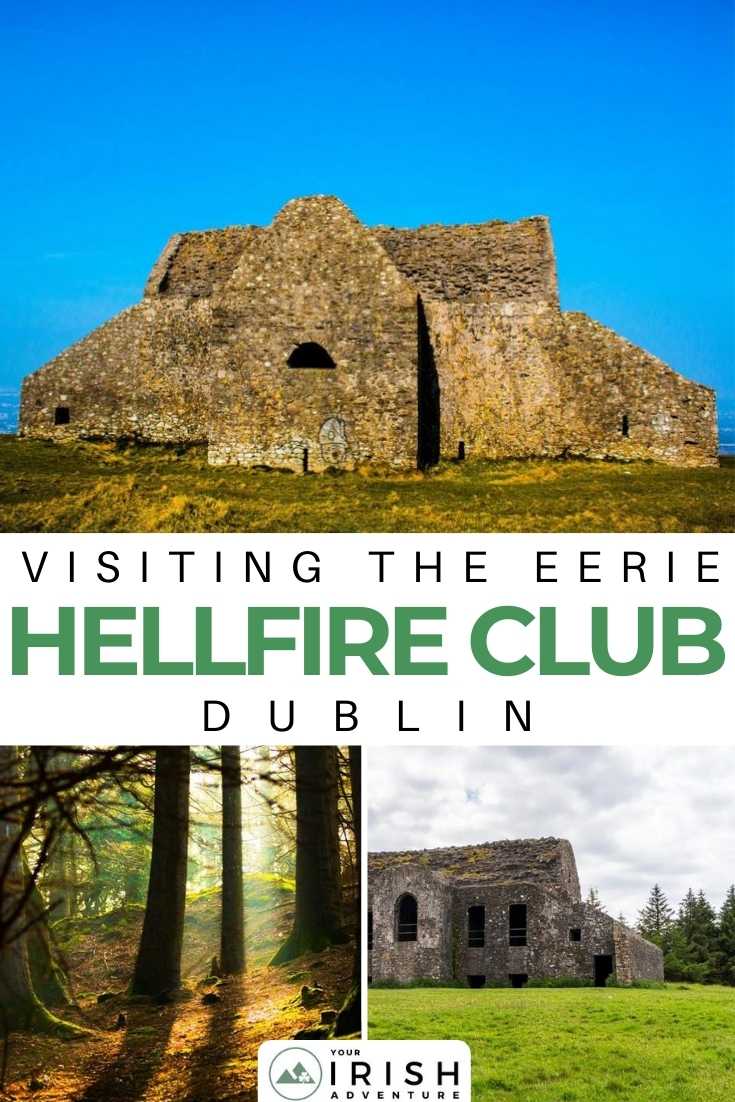 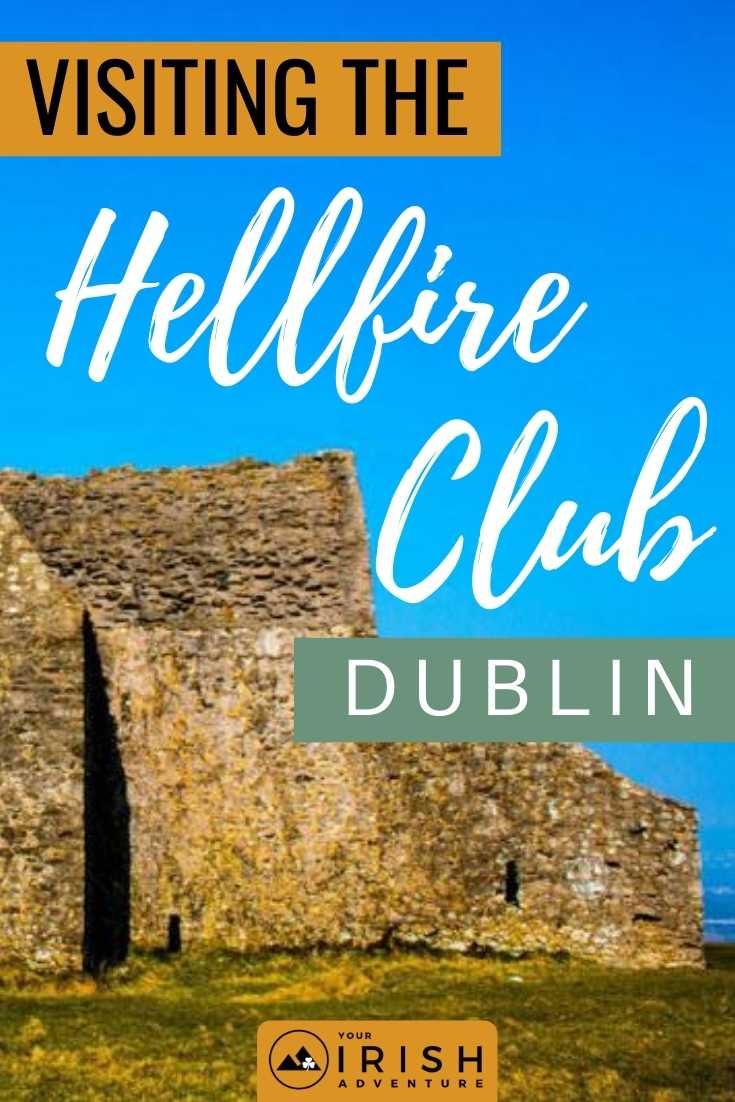